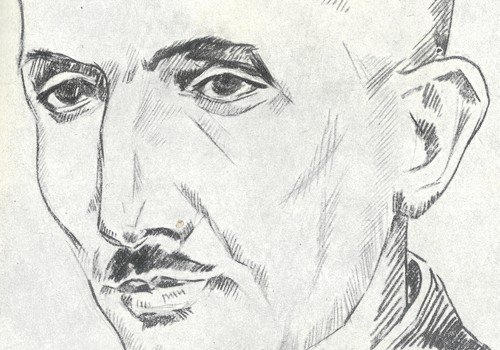 For all people involved in what was called the "Lay Apostolate"   ( we now have many other names , describing people's response to their Baptismal calling, )  and in particular  for people formed for action by the NCGM / YCW / YCS, two dates in the next few weeks are of historic importance  .

Paul Garcet   January 23 , and Fernand Tonnet, February 2 , co founders of the YCW with Joseph Cardinal  Cardijn  are to be remembered at a special Mass in St Therese's Church, Kennington, Victoria.

The Mass will be celebrated on Sunday February 2 at 10.30am.

2O20 is the 75th anniversary of their deaths. Work is underway to consider a proposed beatification process.  You are invited to attend, remember and Celebrate their contribution to the life of our Church.